Data East was founded in Japan in 1976 by Tetsuo Fukuda to be an electronic engineering company that eventually went on to produce many popular arcade video games. The pinball division at Data East, which was purchased from Stern, operated from 1987 through 1996 and introduced some first-ever ideas to the pinball world such as the dot matrix display and stereo sound (both of which are now standard on newer machines).

Many of the Data East pinball machines are based upon big-name licensed themes such as The Simpsons and Lethal Weapon. As such, buying a DE pinball machine is a great way to introduce non-pinball players to the activity since the “big name” title will be appealing. These big names are also hitting at parties and other gatherings because people recognize the titles, images, and sounds.

Data East was purchased by the Sega company in 1996, who produced some machines under their own name, and then the Sega pinball division was sold to create the new Stern. Yep, it’s confusing, but it’s the circle of life in the pinball world! 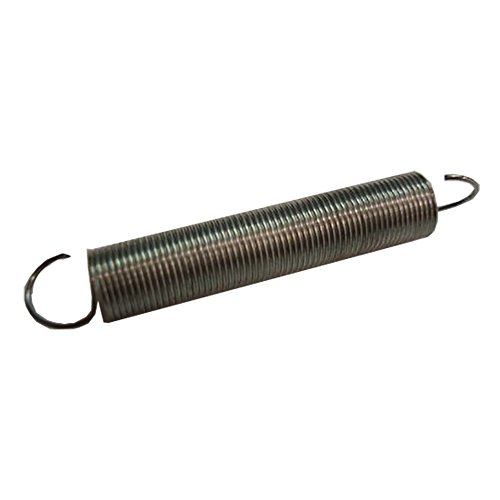 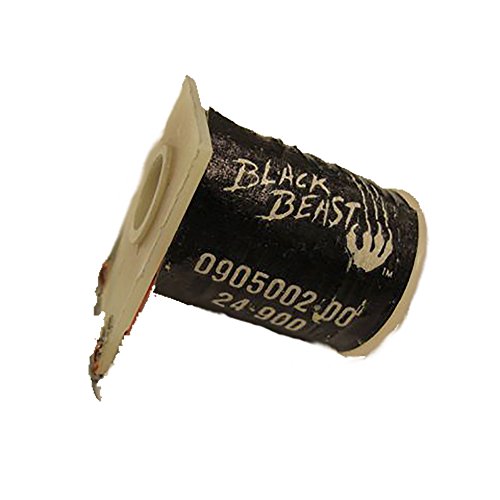 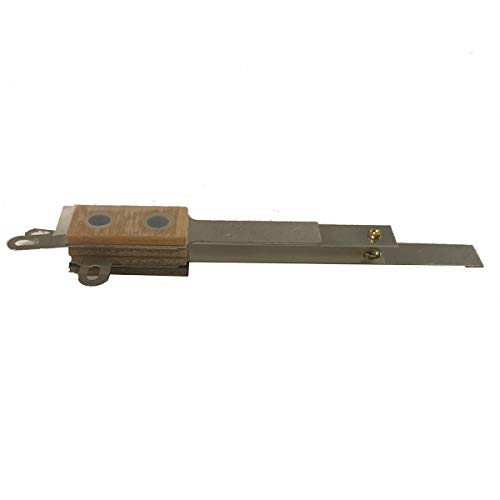 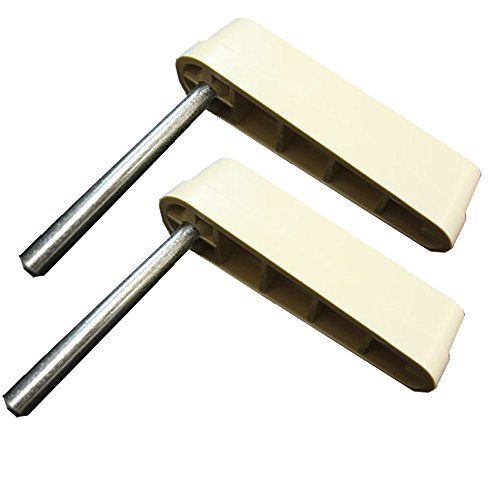