Founded in 1927 by David Gottlieb, the Gottlieb pinball company has made many games, some of which you’ll recognize if you spent time in the arcades or bars in the 1970s. The company has changed hands many times, but the last Gottlieb machine rolled off the assembly line in early 1996 and was called Barb Wire.

The Gottlieb solid-state machines typify the “classic” machine from the early electronic era of pinball with their sometimes risque graphics and themes drawn from the pop culture of the era (space-themed machines, for example). Since Gottlieb has not made pinball machines for over a decade, the popular machines are getting increasingly scarce. If you have a particular Gottlieb pinball machine you want, don’t wait around too long or the price might increase as they become more collectible.

This one is currently for sale on ebay. Check it out here to see if it’s still available.

This one is also on sale at eBay. This is a true classic that has been restored.

Or checkout a few more modern machines here at Amazon: 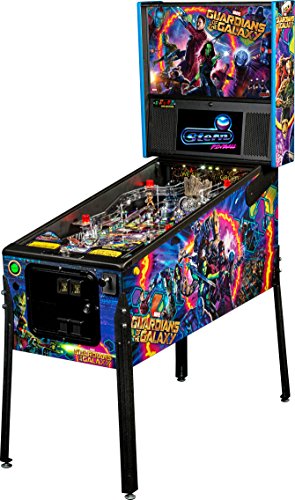 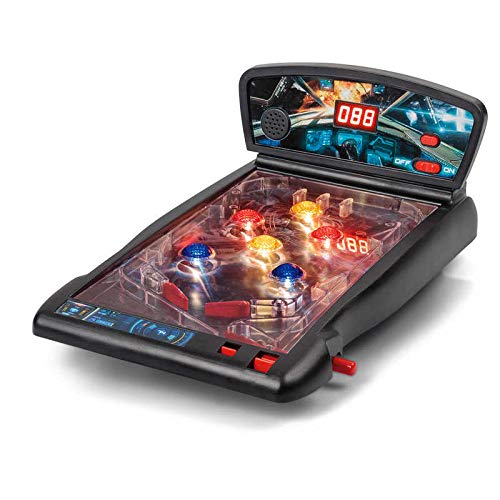 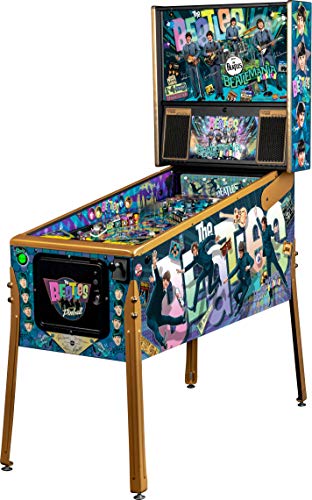